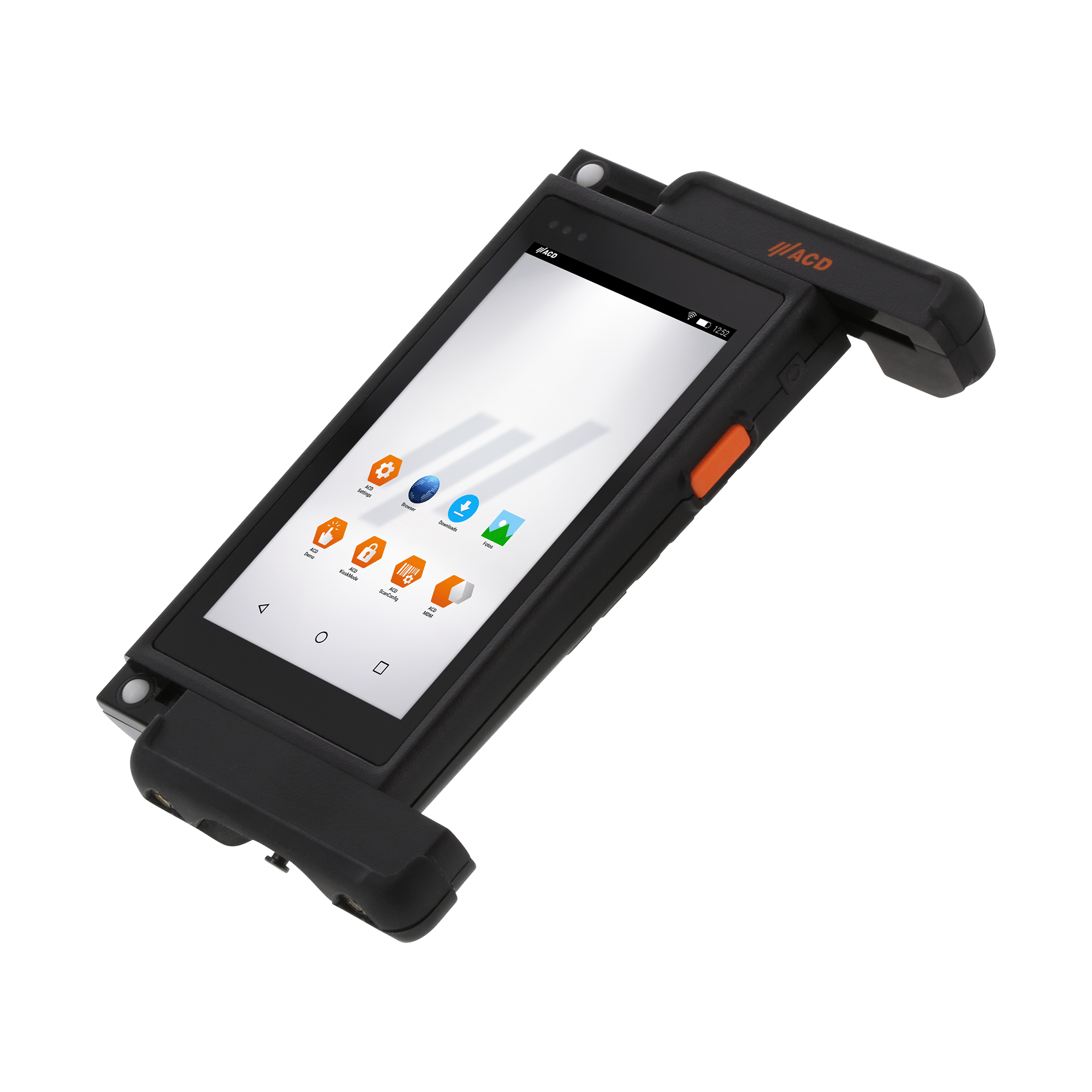 Our animation video offers a more detailed presentation of the M2Smart®SE and its new patented modularly. Have a look!

Build Your Own Device: key facts 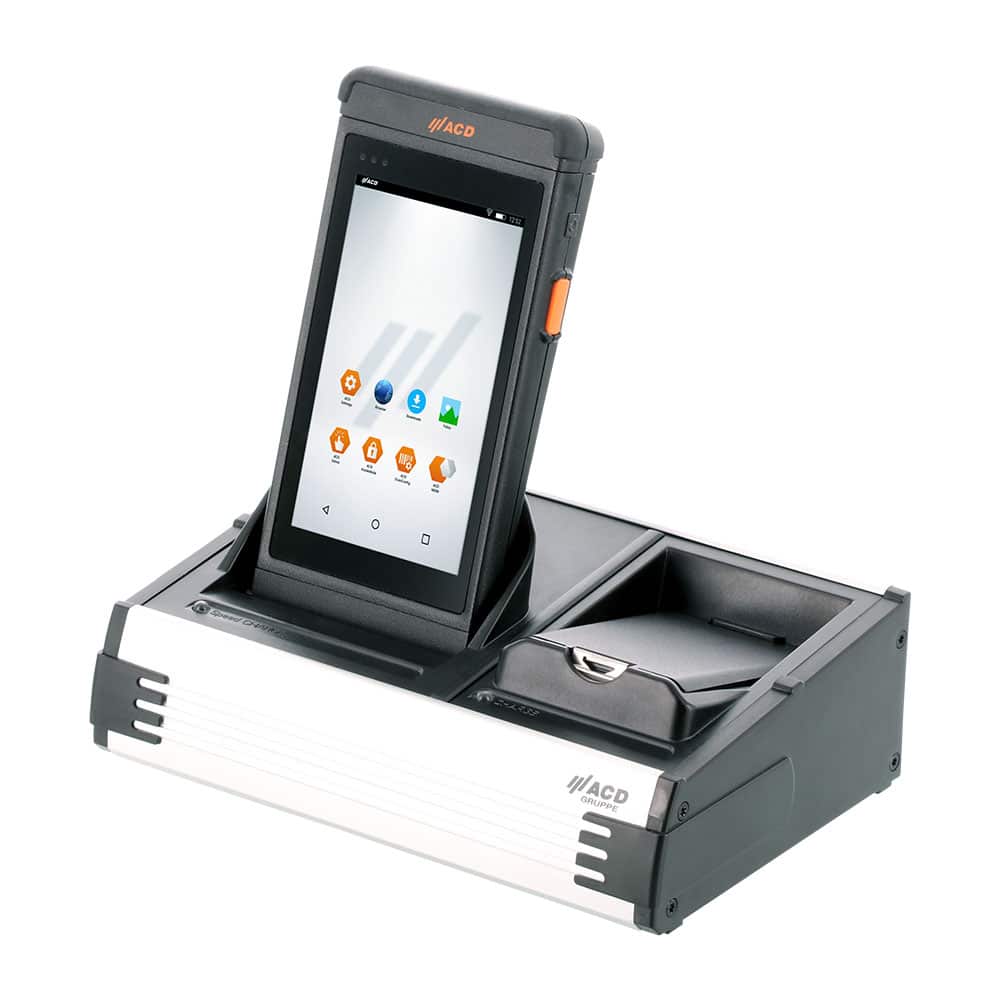 For charging the M2Smart®SE as well as a replacement rechargeable battery, with Ethernet and USB-Host interface.

For charging the M2Smart®SE as well as a replacement rechargeable battery. 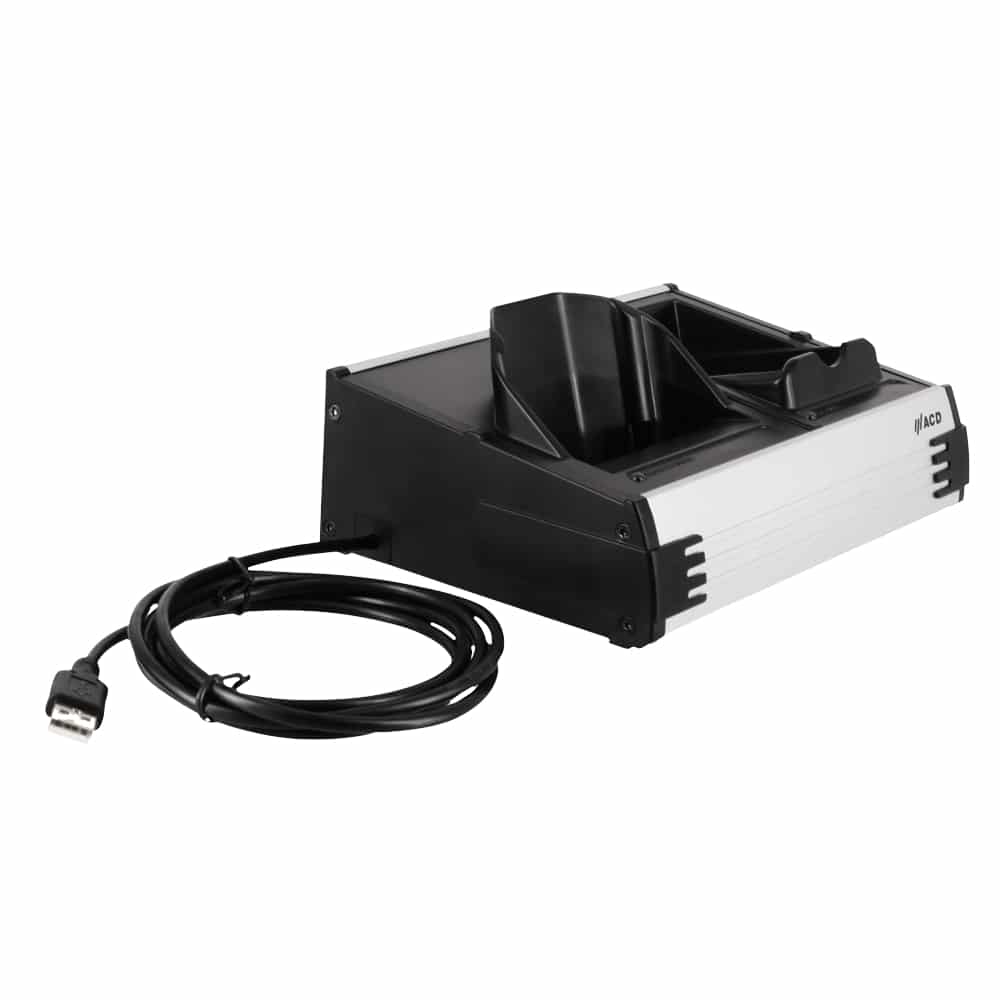 Housing with LED Display for charging the M2Smart®SE, as well as charging a replacement battery. Incl. led out USB cable for connection with a PC. 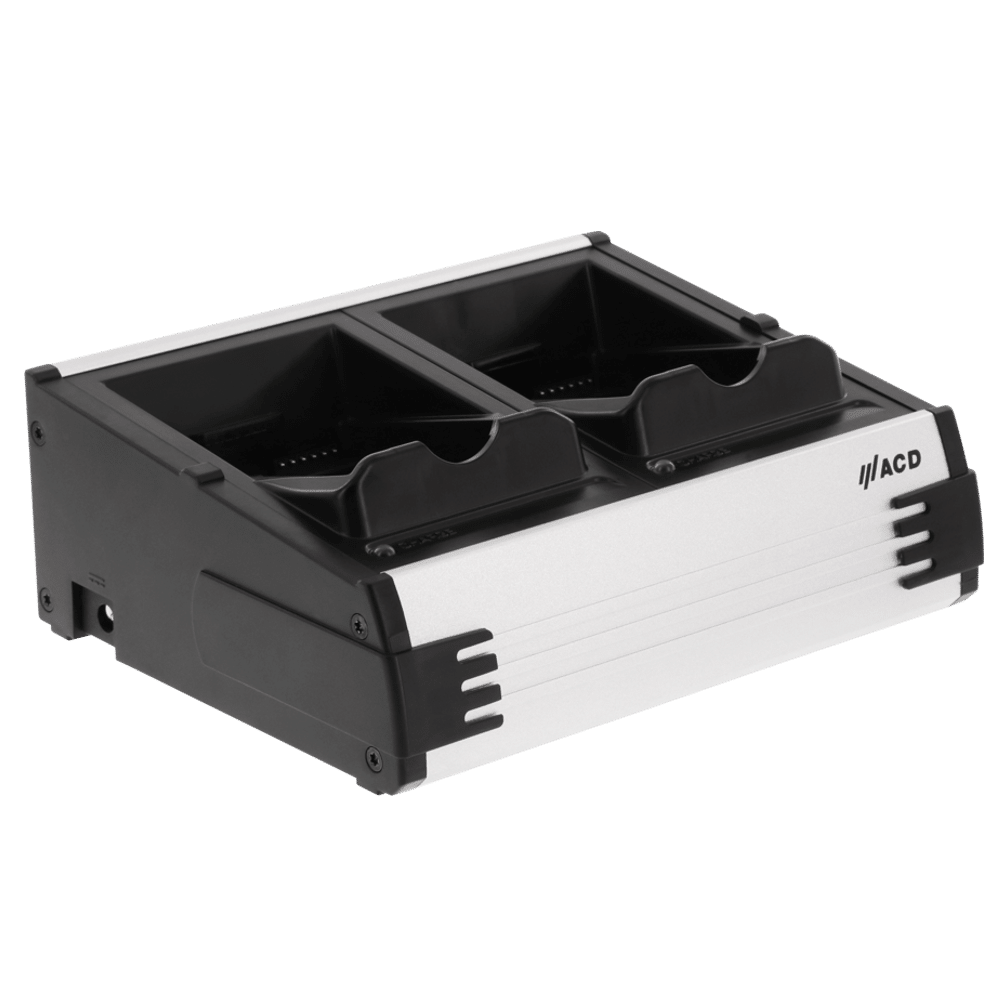 Housing with LED indicators for charging two spare batteries of the M2Smart®SE. 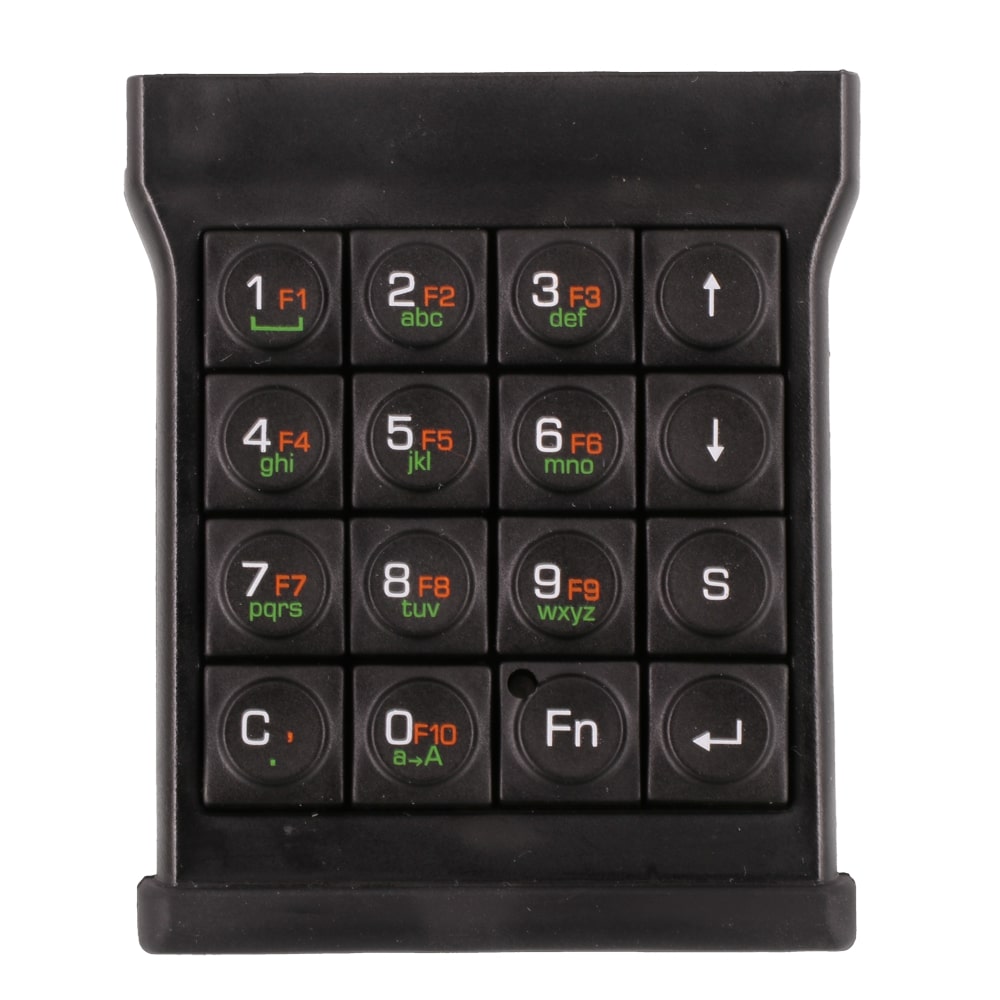 Attachable hard-shell keyboard with 16 keys as lower plug-on module for the M2Smart®SE, can be changed without tools. 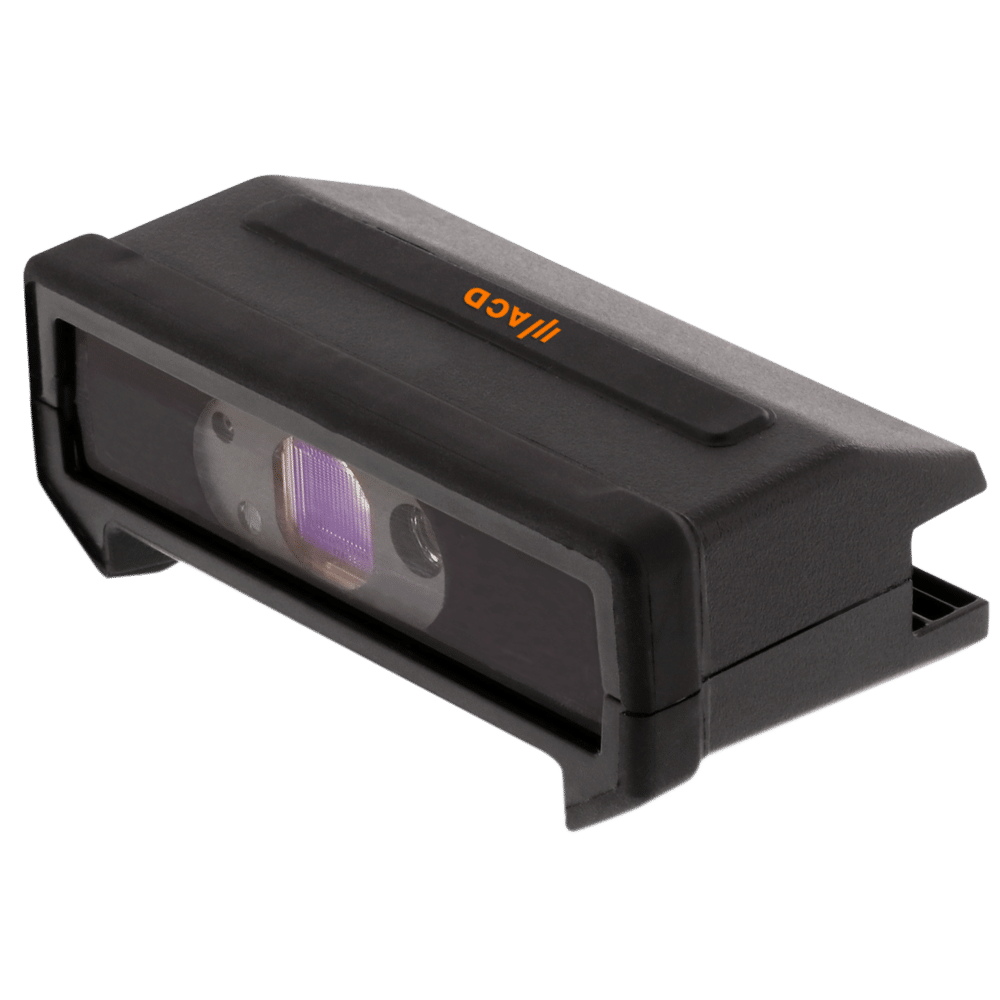 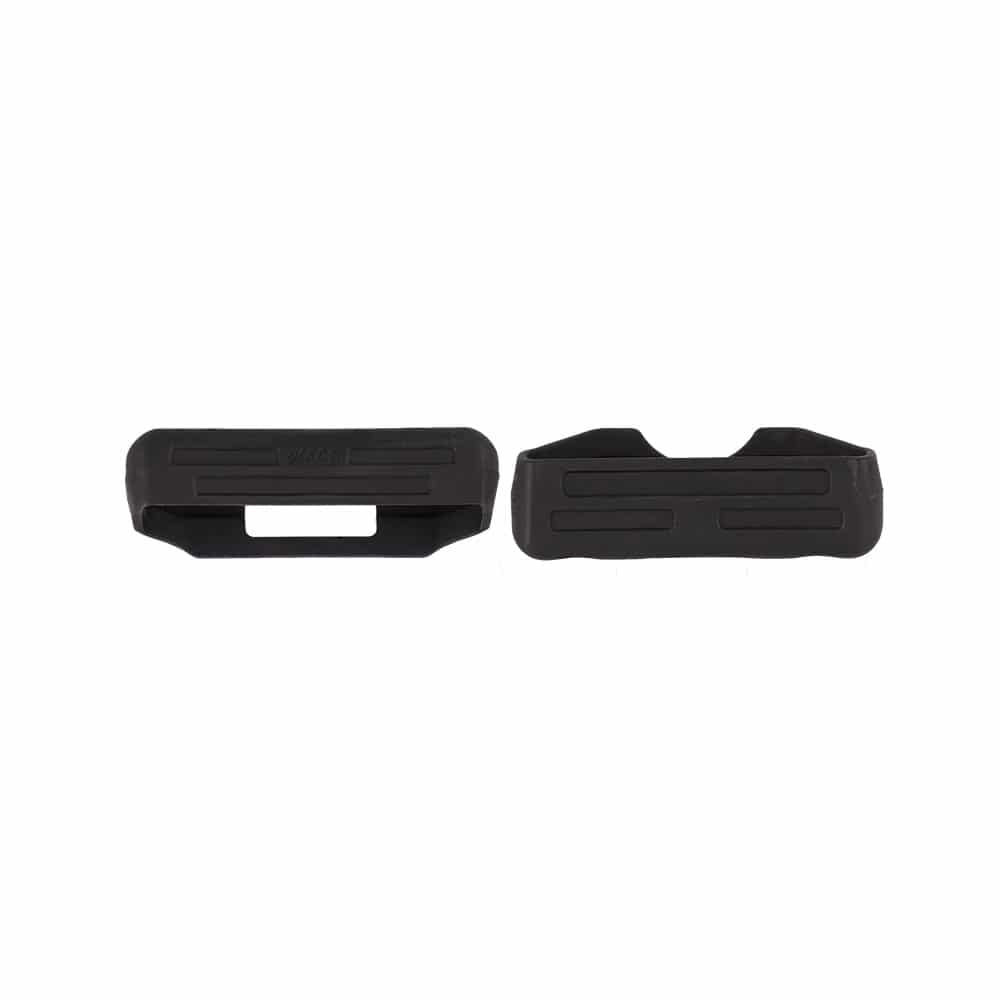 Logistics protection cap set for the default delivered top and bottom plug-in module of the M2Smart®SE in order to increase fall protection. 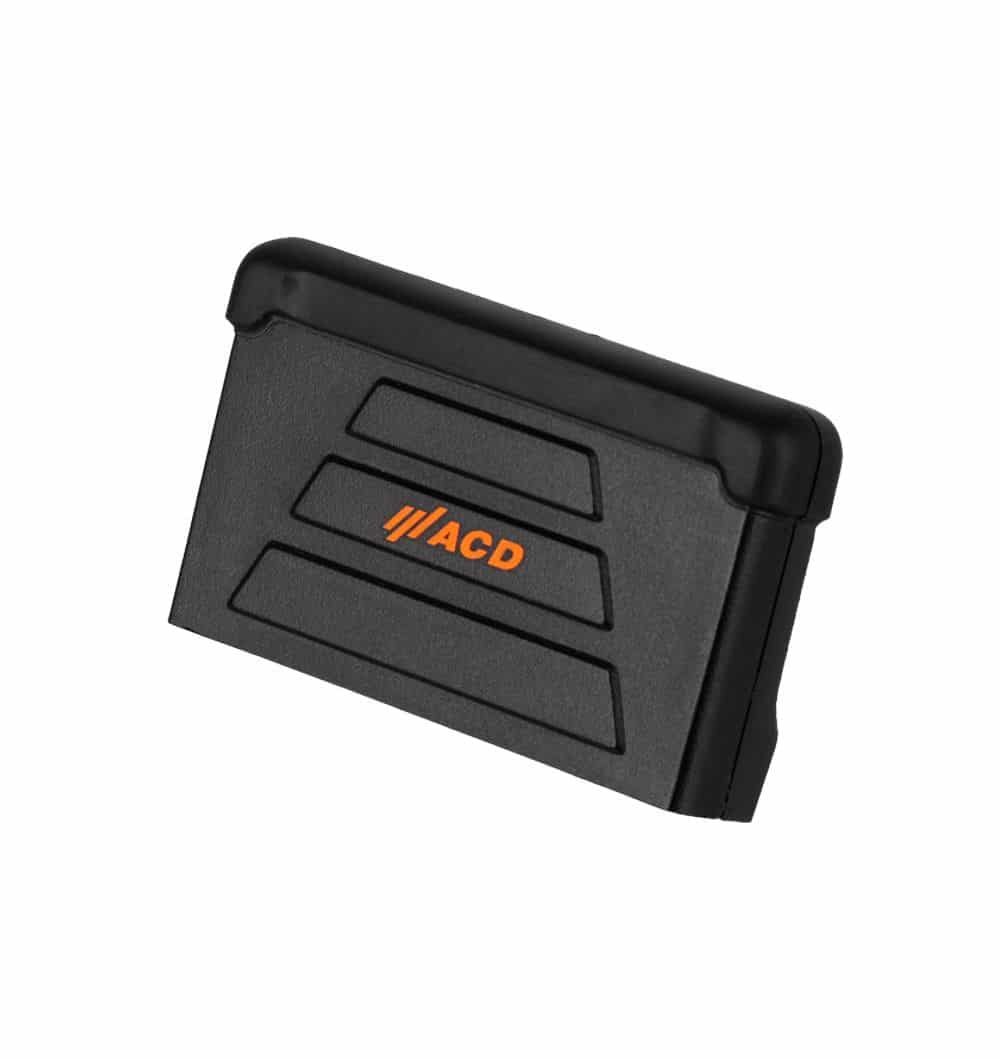 Pluggable UHF-RFID Midrange module (ETSI) for reading and writing UHF-RFID tags as upper plug-on module for the M2Smart®SE, reading range up to 6 meters, change without tools.

Pluggable UHF-RFID Shortrange module (ETSI) for reading and writing UHF-RFID tags as upper plug-on module for the M2Smart®SE, reading range up to 1.5 meters, change without tools. 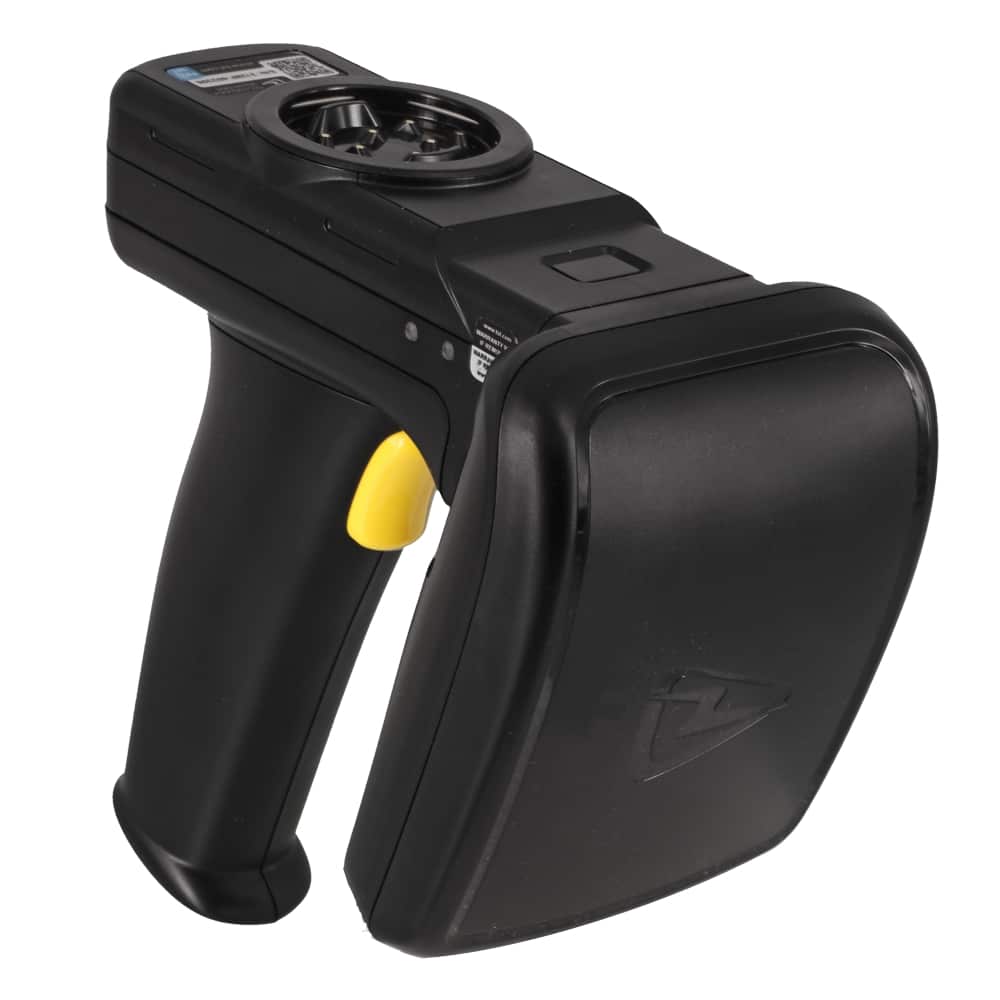 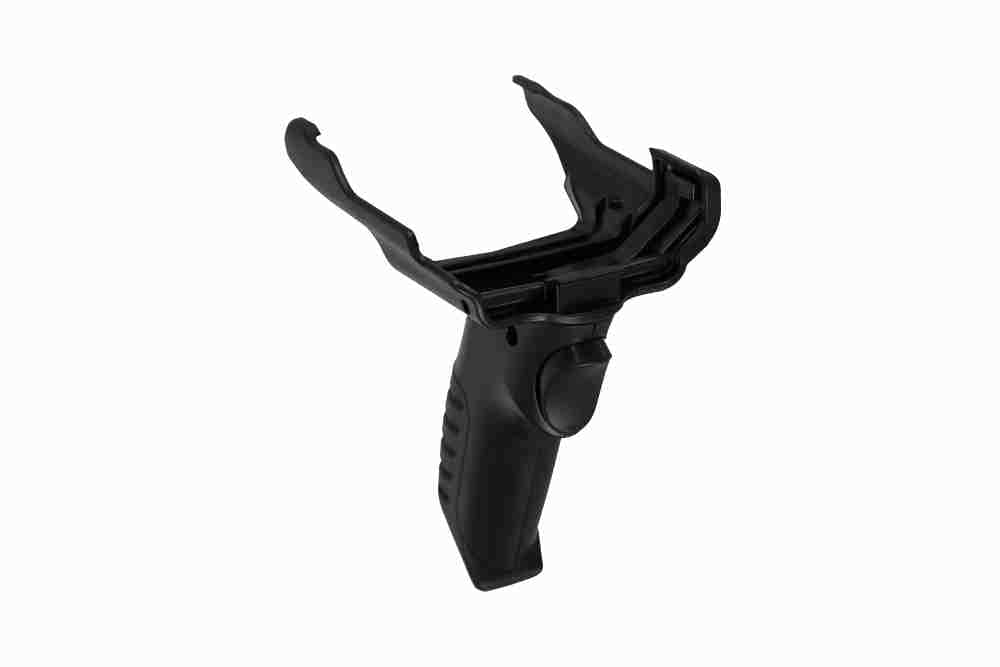 Handle for the M2Smart®SE incl. scanner button. Easy attachment and removal without tools is possible.
Note: Suitable for M2Smart®SE with midrange scanner. The upper and lower sliding mechanism can still be used for M2Modules. Loading in current DS2Smart® with M2Griff5 SE possible. 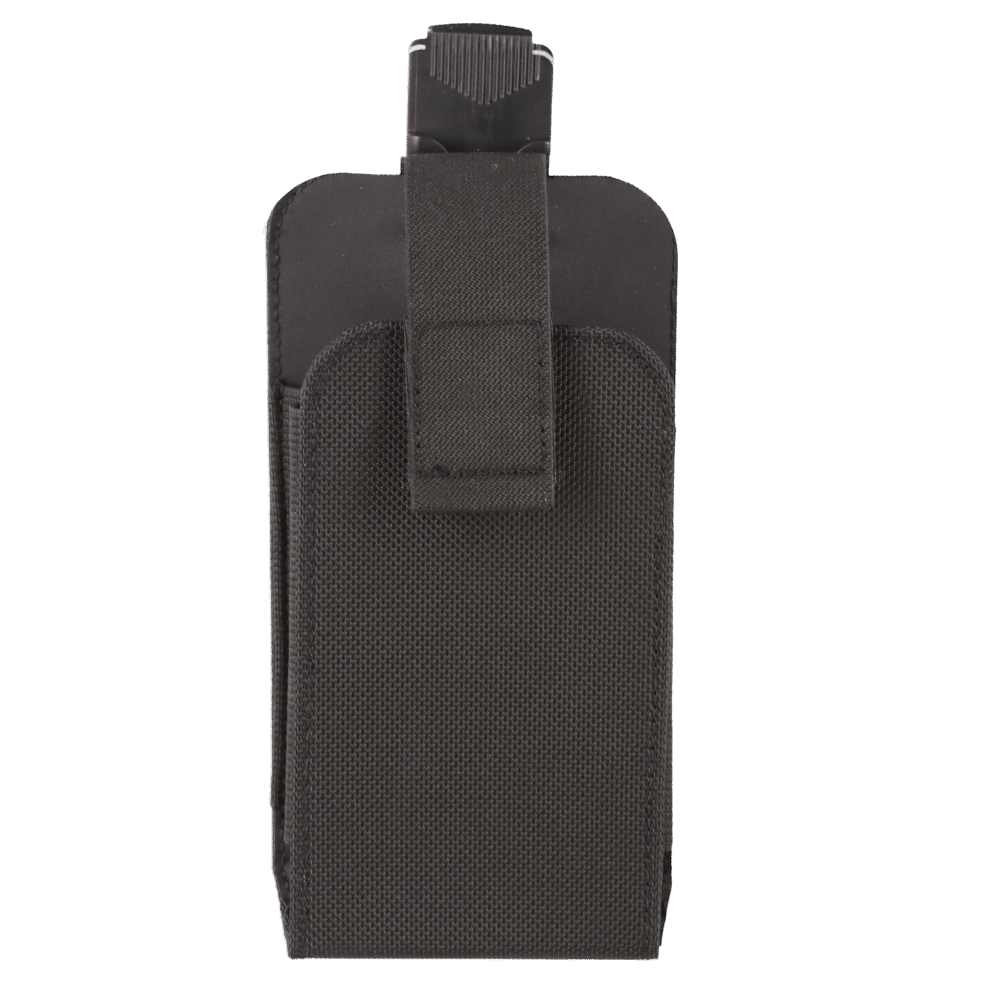 Bag made of black fabric material with Velcro element for fixing the M2Smart®SE incl. swivel clip for fastening to the belt/waistband.
Note: Not for sale in North America 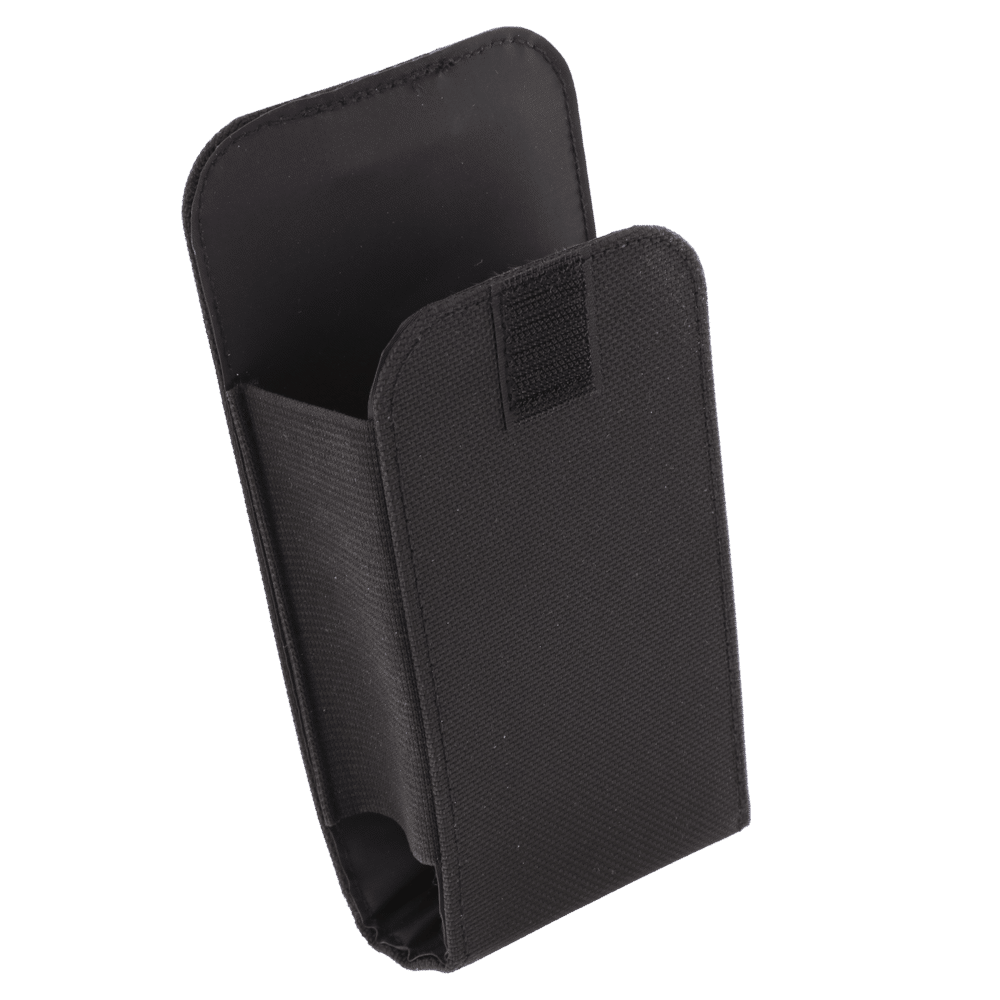 Bag made of black fabric material with Velcro element for fixing the M2Smart®SE for fastening to the belt/waistband.
Note: Not for sale in North America 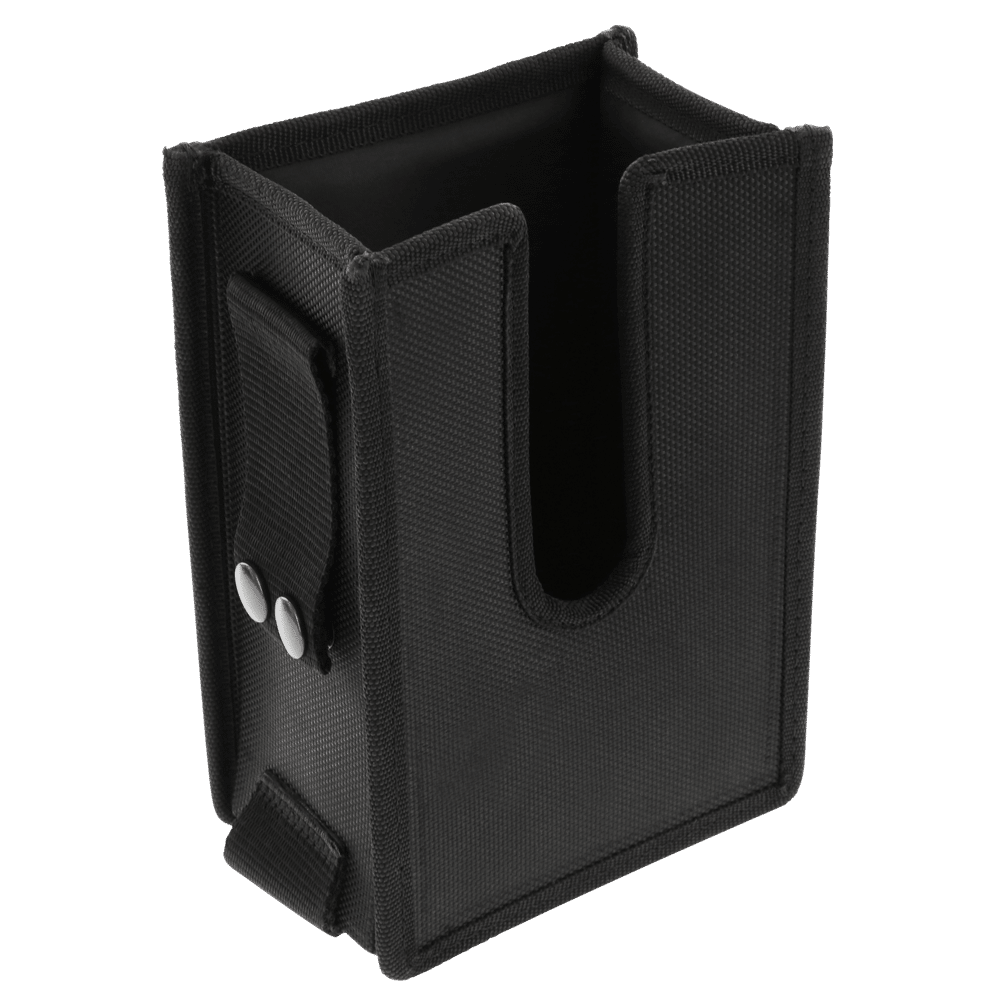 Holster made of black fabric material for the M2Smart®SE incl. snaps for attachment to the belt. Suitable for devices with grip.
Note: Not for sale in North America 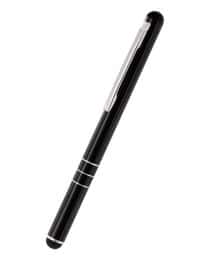 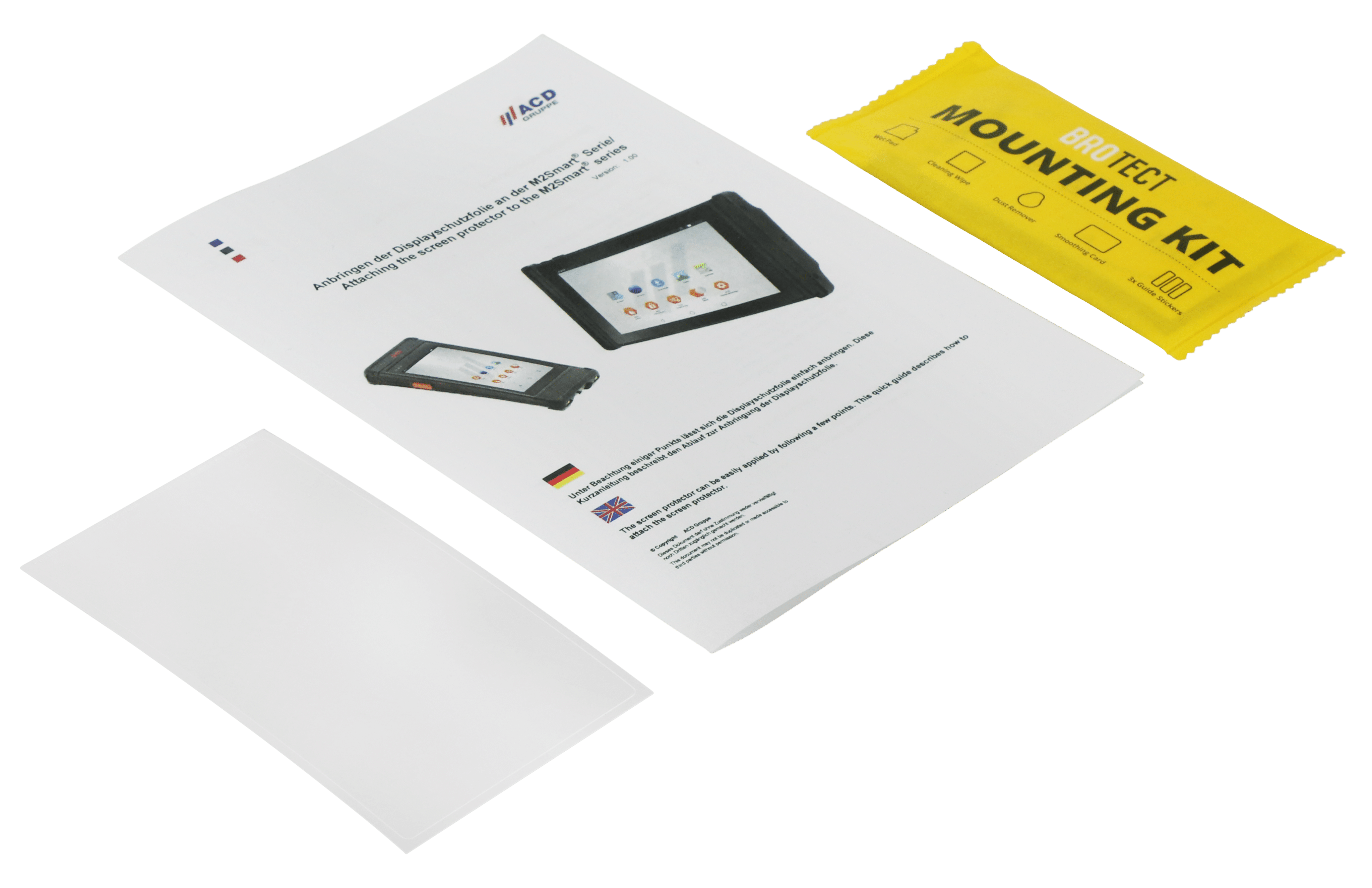 Low-reflection screen protector protects the display of the M2Smart® 4.8 inch.
Note: Can be applied by ACD or by the customer. 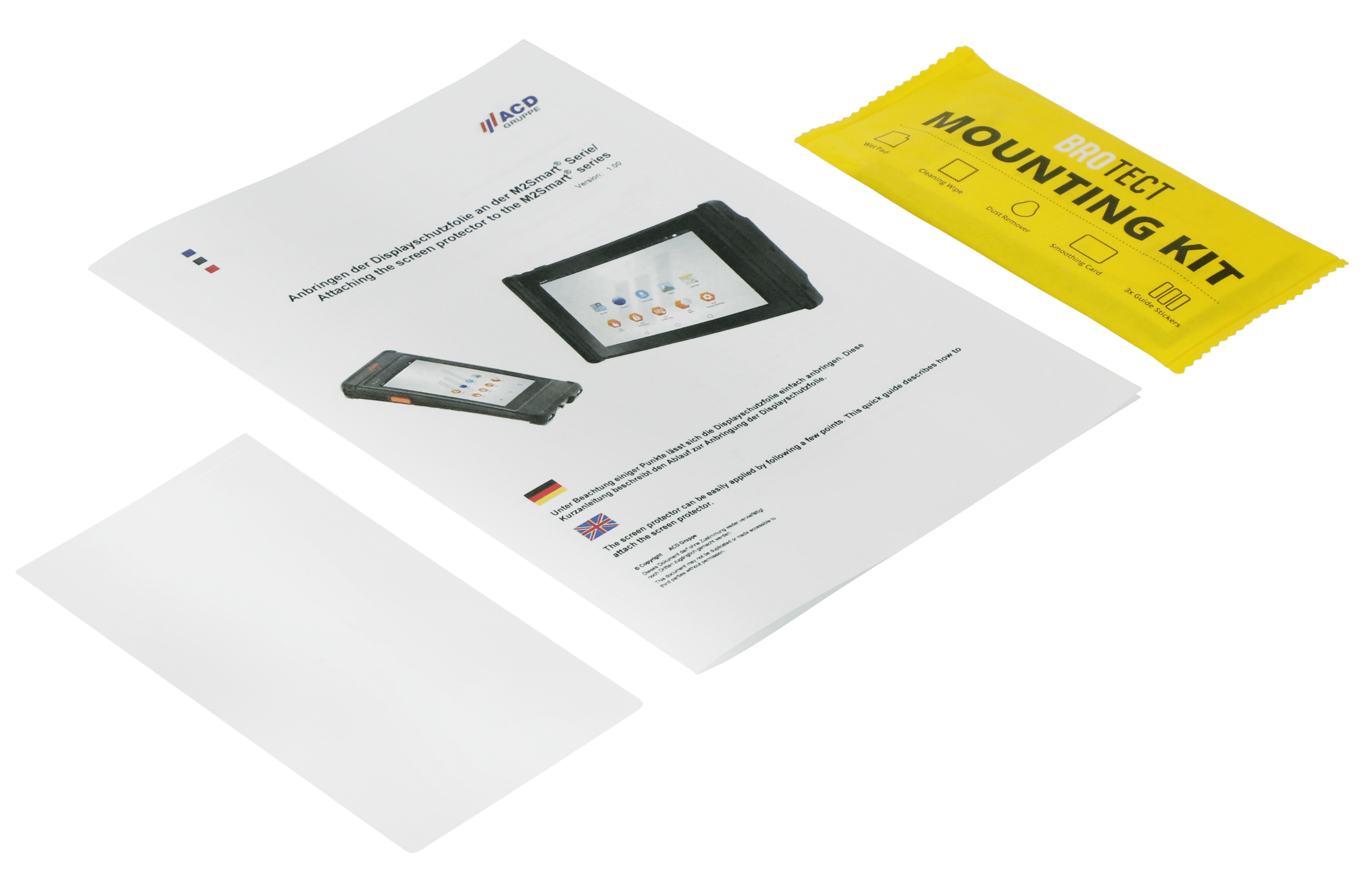 Display protection film protects the display of the M2Smart® 4.8 inch.
Note: Can be applied by ACD or by the customer. 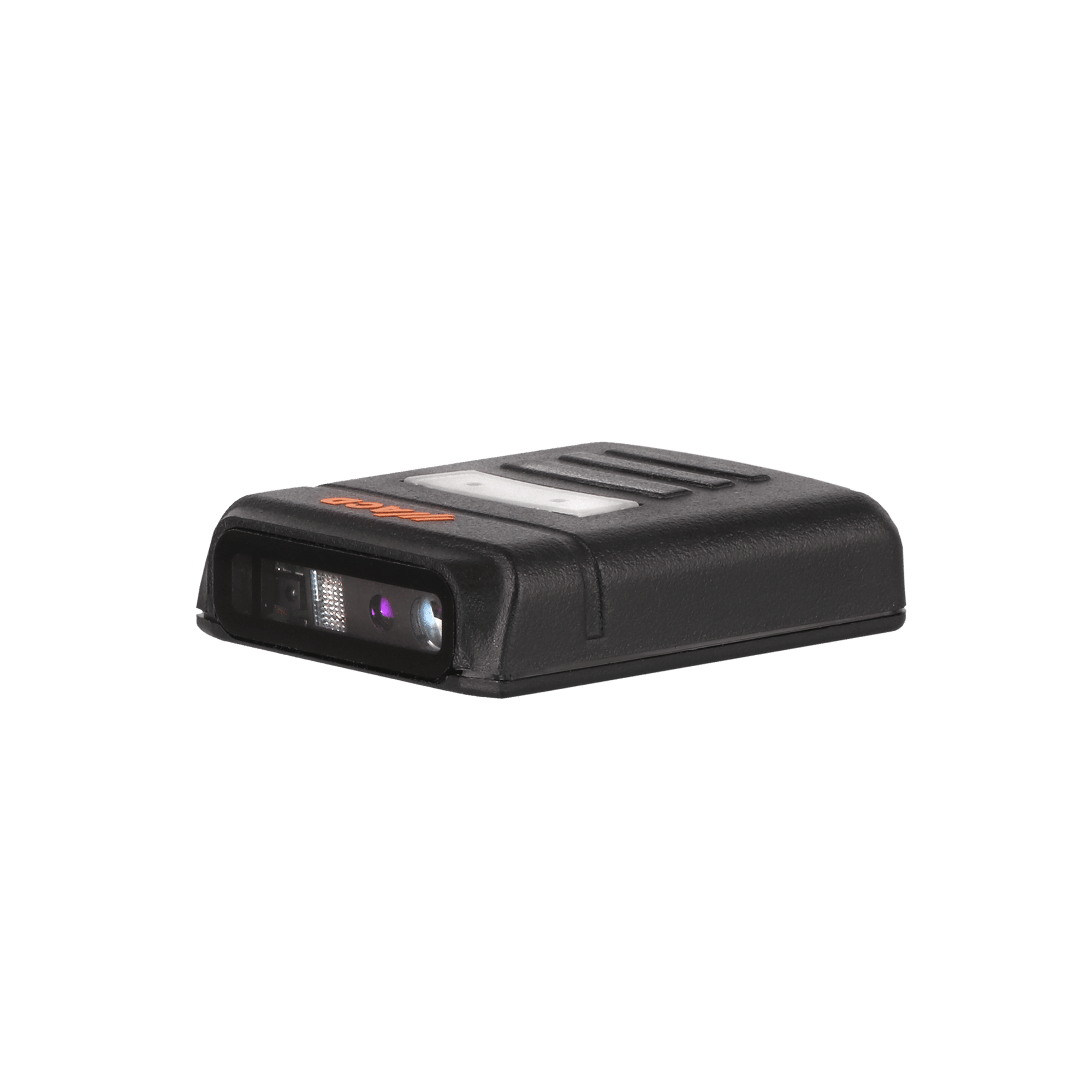 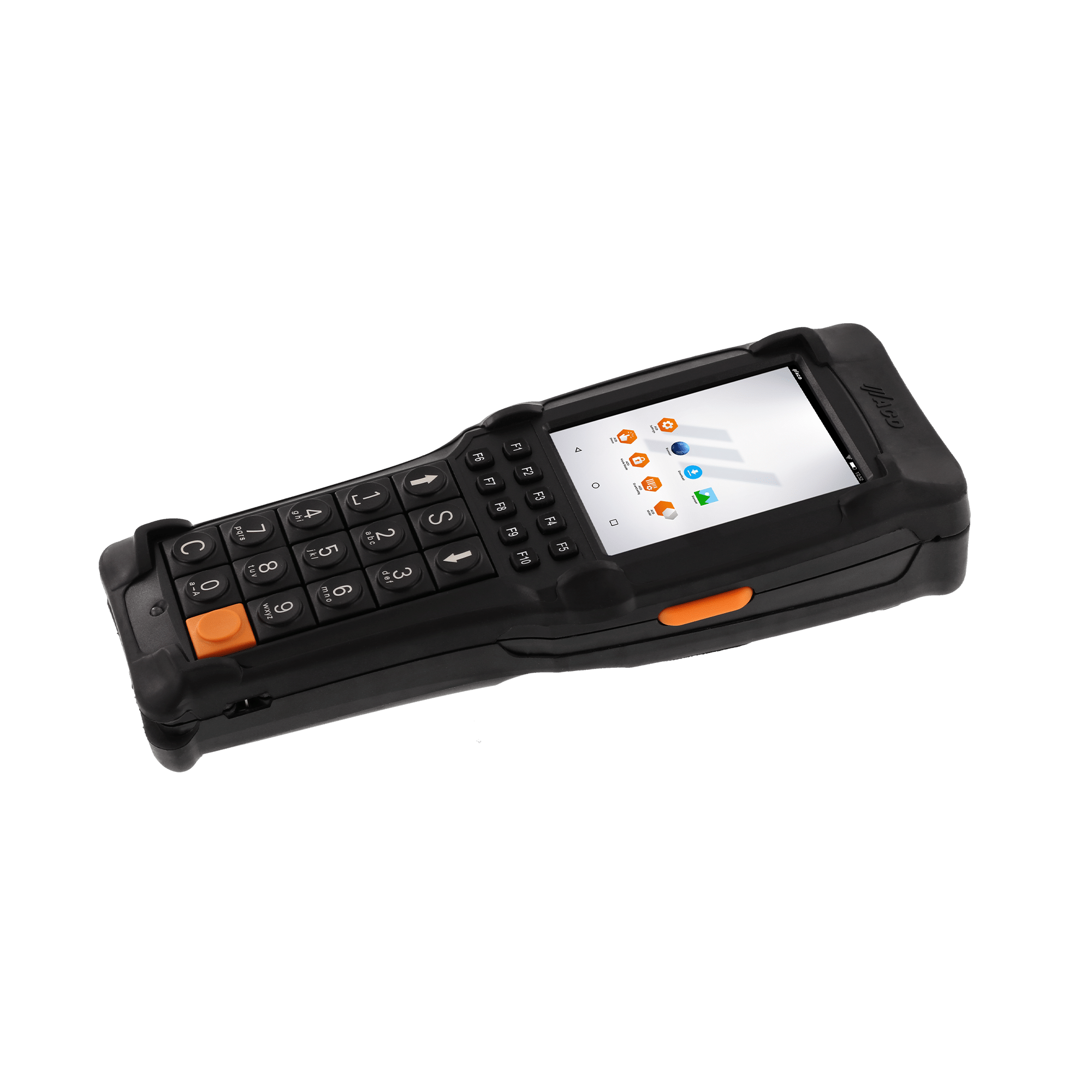 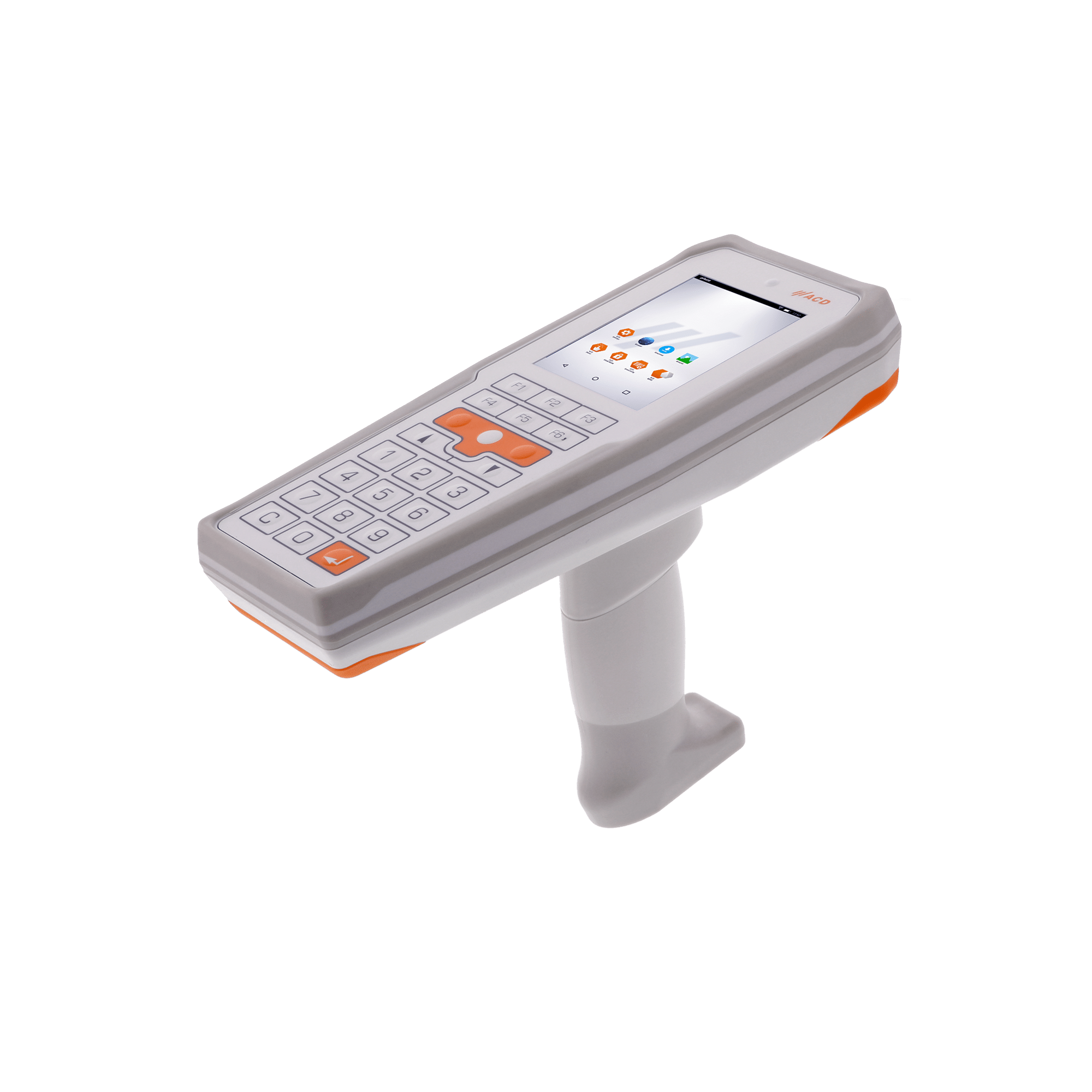 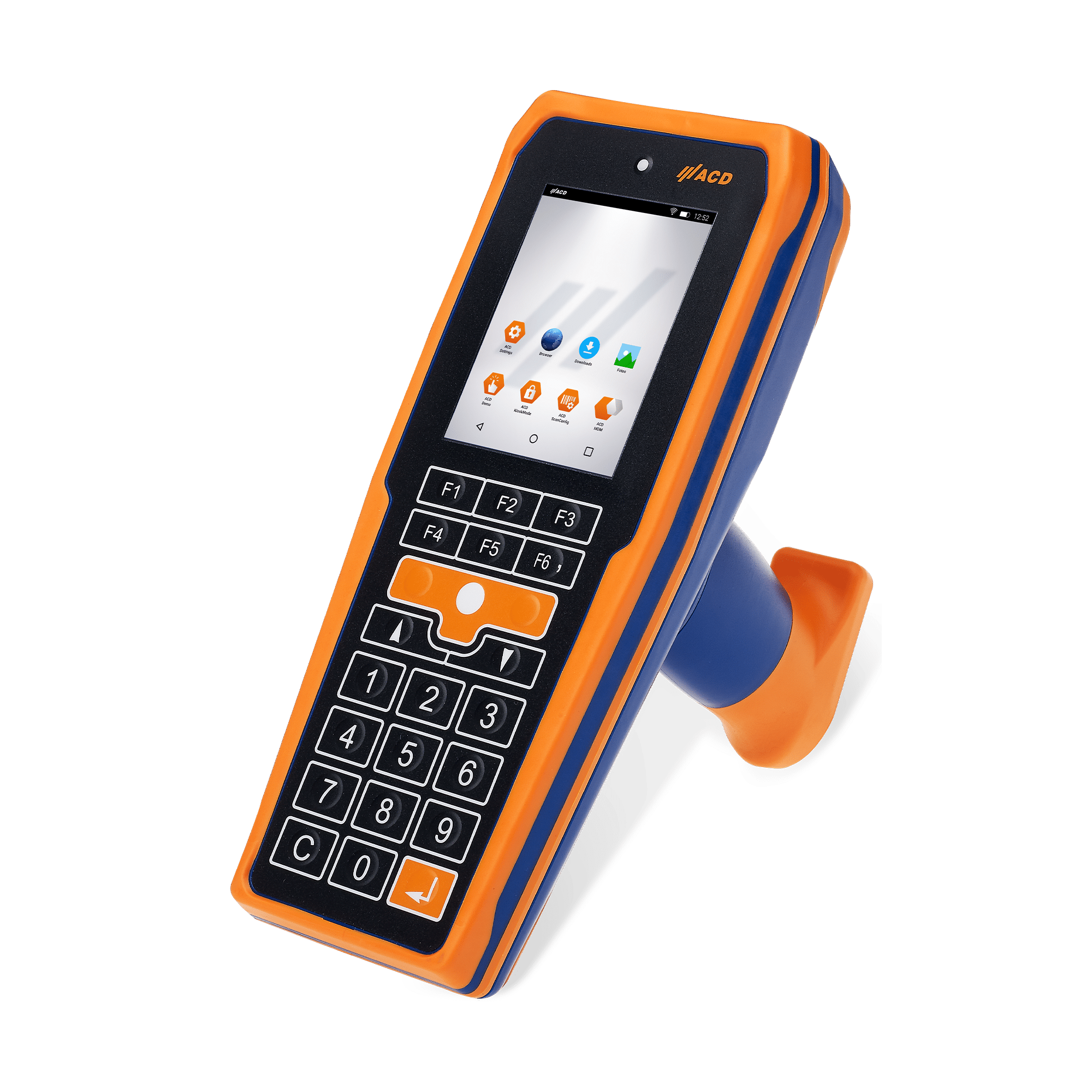 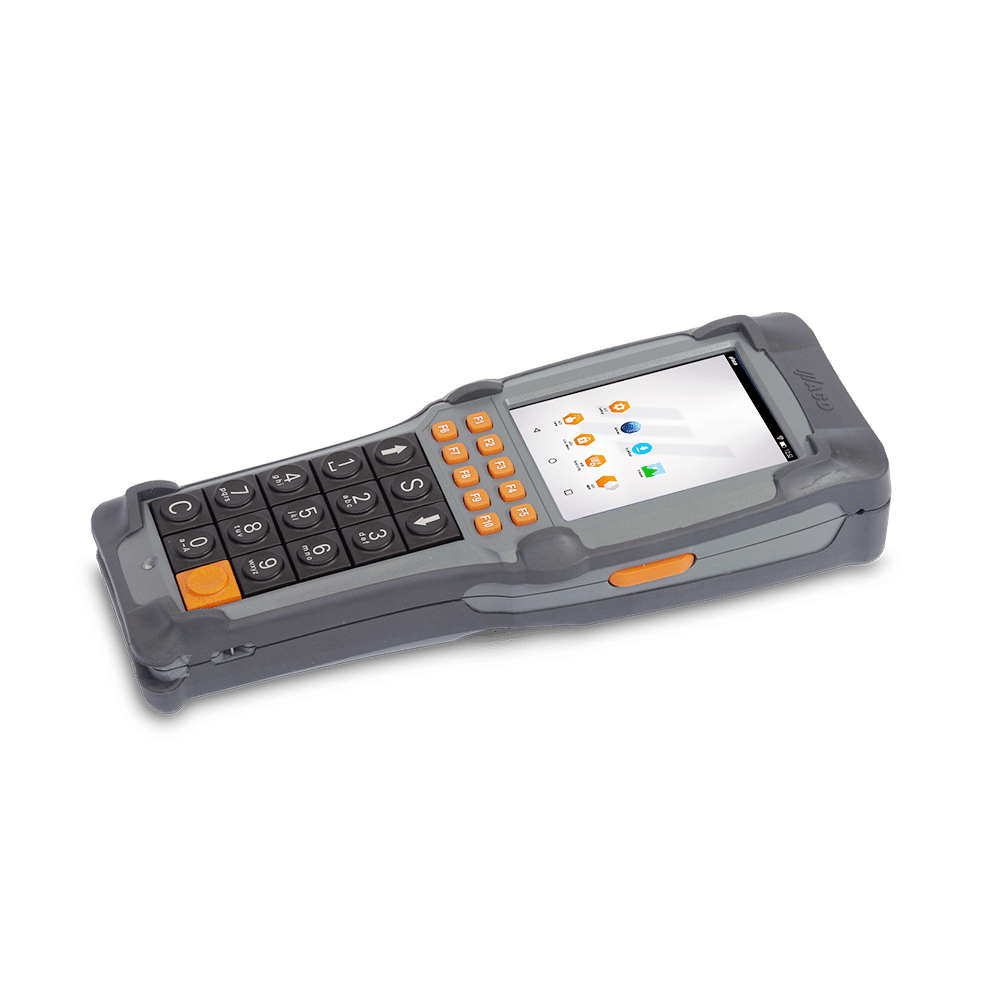 with Android™ Industrial+ or Windows®
Configurator 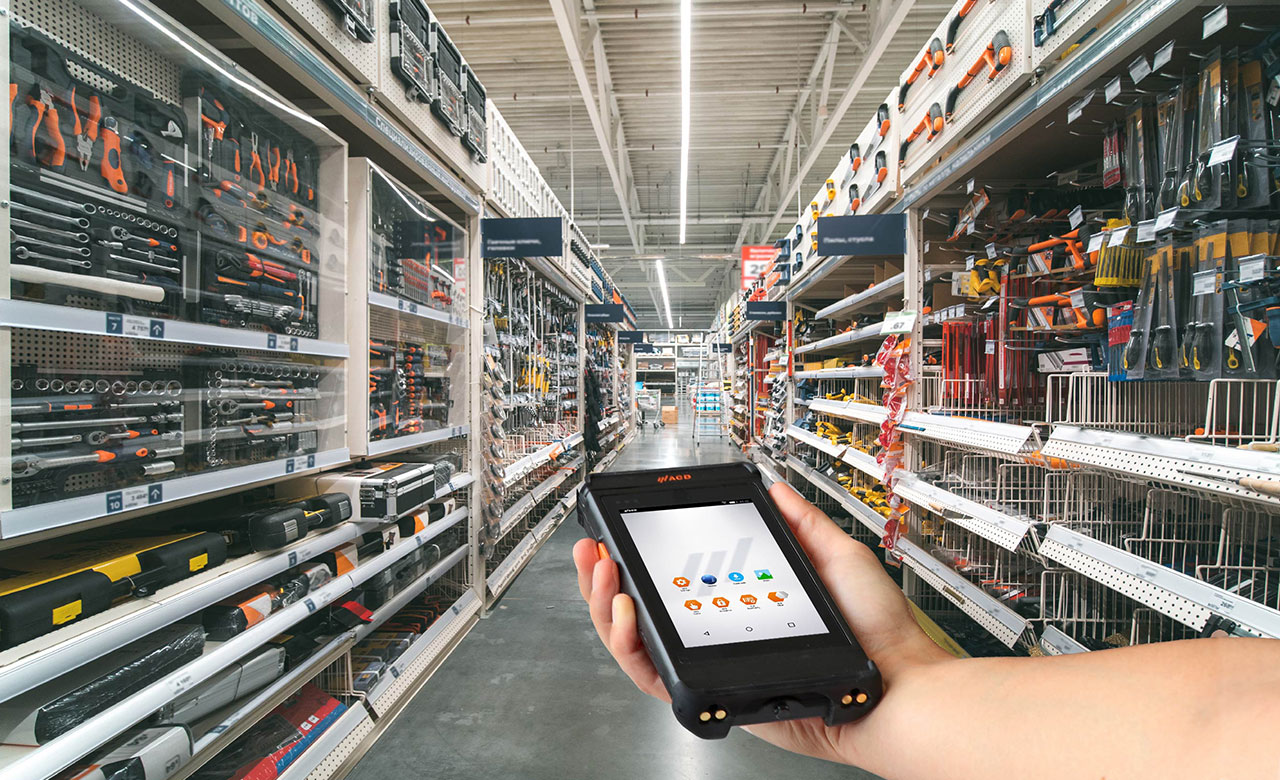 The solution patented by ACD, as well as the modularity and standard interfaces allow many plug-in modules, such as handles, RFID readers, distance sensors, temperature modules, scanners (Shortrange/Midrange/Longrange) and different keyboard versions. The mentioned plug-in modules, as well as many other modules, can also be customized and implemented. The individual modules can be changed at any time without tools via the plug-in-sliding mechanism, thus enabling very efficient, economical and flexible work; whether in the branch, in the incoming goods department in logistics in various industrial sectors. The modularity is still unique on the market.

In combination with a more powerful NXP® processor, the M2Smart®SE with Android™ Industrial+; Version 9.0 offers an enormous increase in performance and speed. All other advantages of the proven Android™ Industrial+ platform will of course remain: A modern user interface familiar from Android smartphones, together with the high quality of the German manufacturer. In contrast to the competition, which often relies on products from Asian manufacturers, Android™ Industrial+; Version 9.0 can be specifically adapted to customer requirements at any time. Android™ Industrial+ is a very secure operating system that operates 100% independently of Google services and where the security of customer data is a top priority. The sources are located at the manufacturer in Germany, which guarantees a long-term ability to deliver and thus a high investment security. The simple app programming and special ACD Android™ Apps, such as EasyToConfig for easy setup and configuration of mobile devices, enables cross-process application at the customer’s site. ACD also offers an extended security and update service. The advantage of communicating directly and easily with the German manufacturer is irreplaceable and unique on the market.