ACD is an owner-managed group of companies that belongs to the technological leading providers inside electronics.

Besides ACD Elektronik GmbH, ACD Group consists of ACD Systemtechnik GmbH, ACD Antriebstechnik GmbH, ACD Czech s.r.o. and ACD USA Inc. and is represented at two different locations in Germany and each one location in the Czech Republic and the United States. 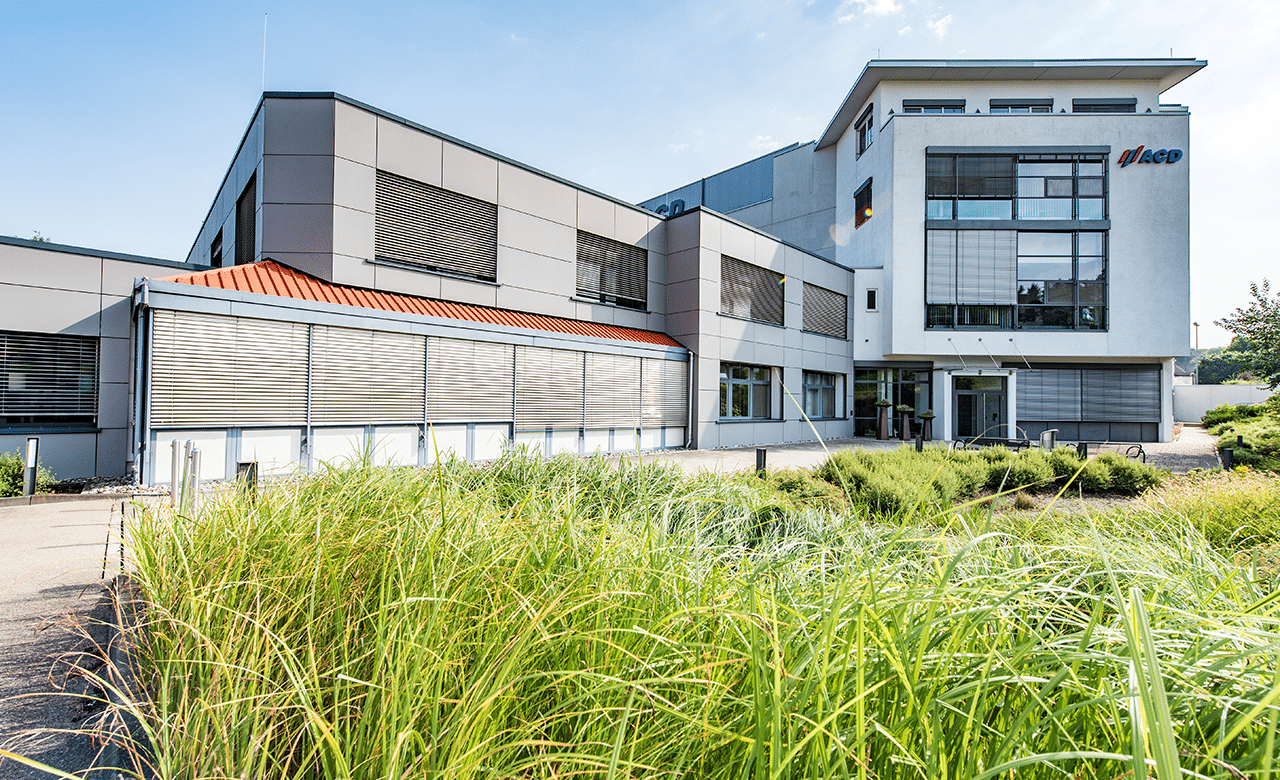 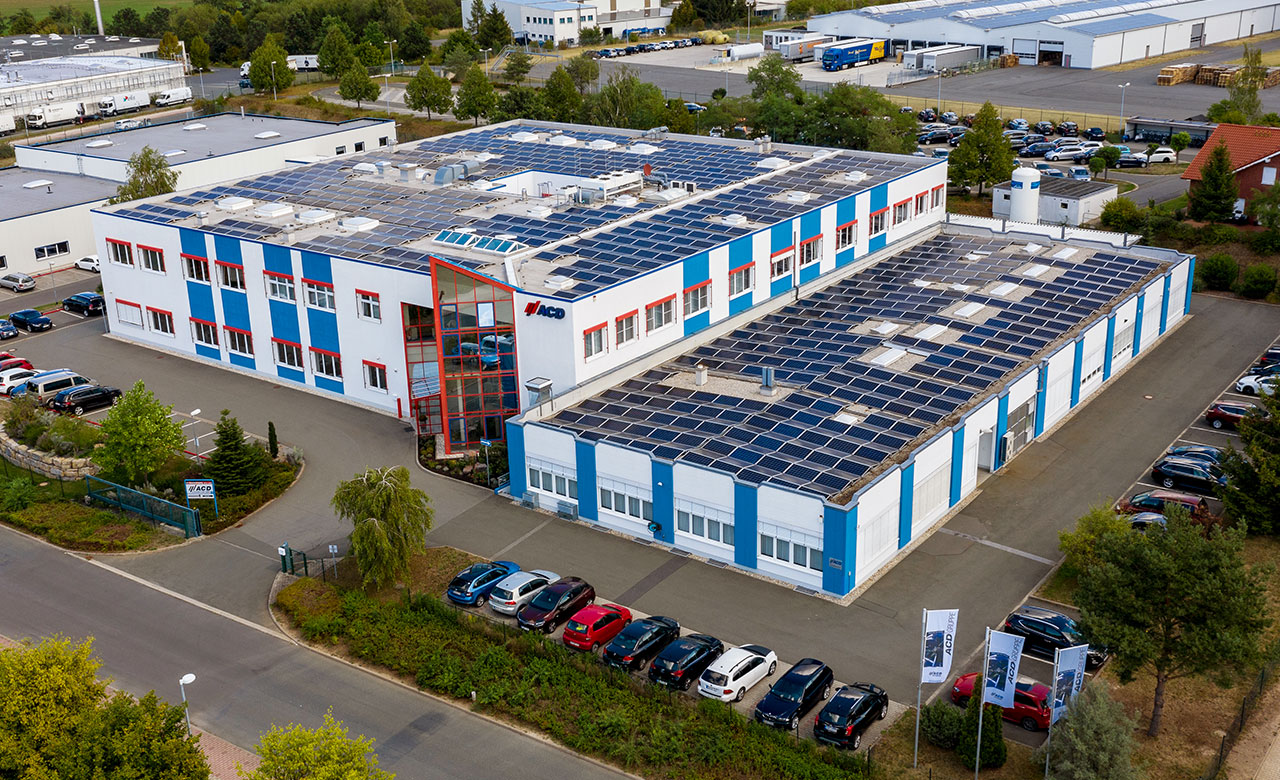 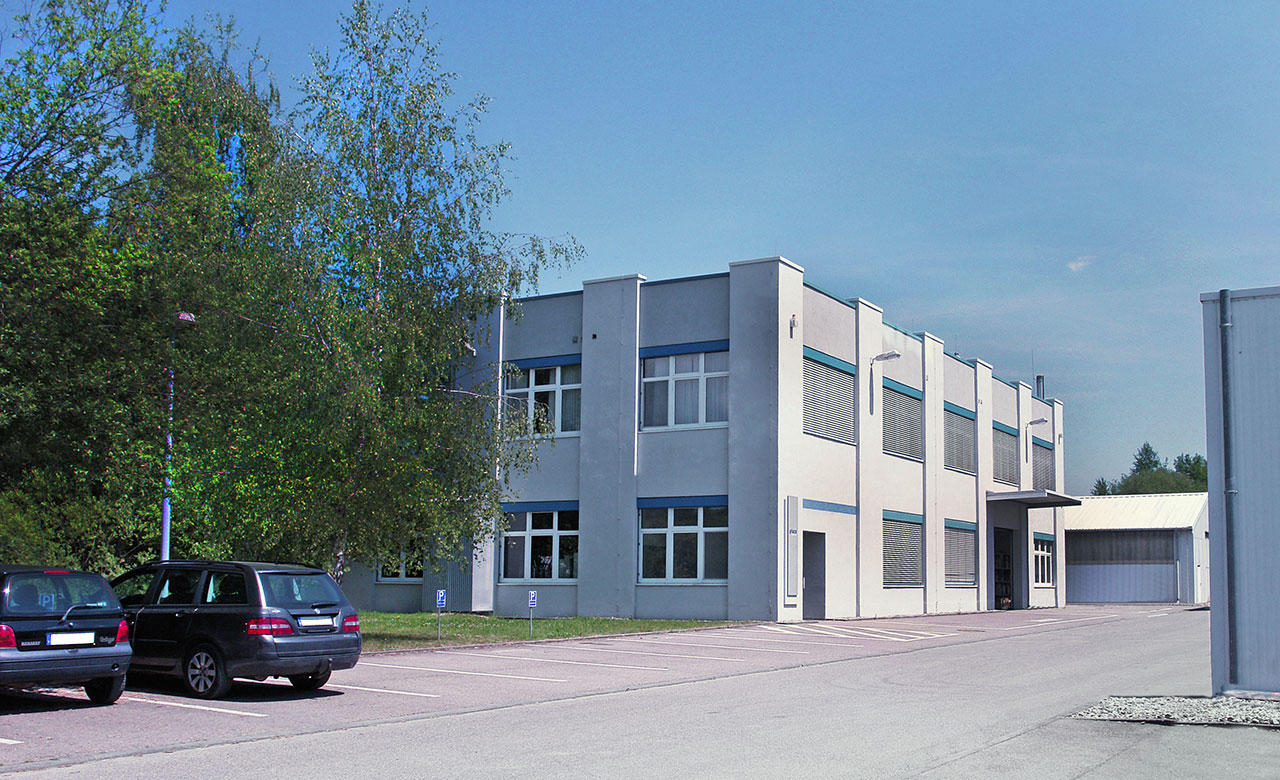 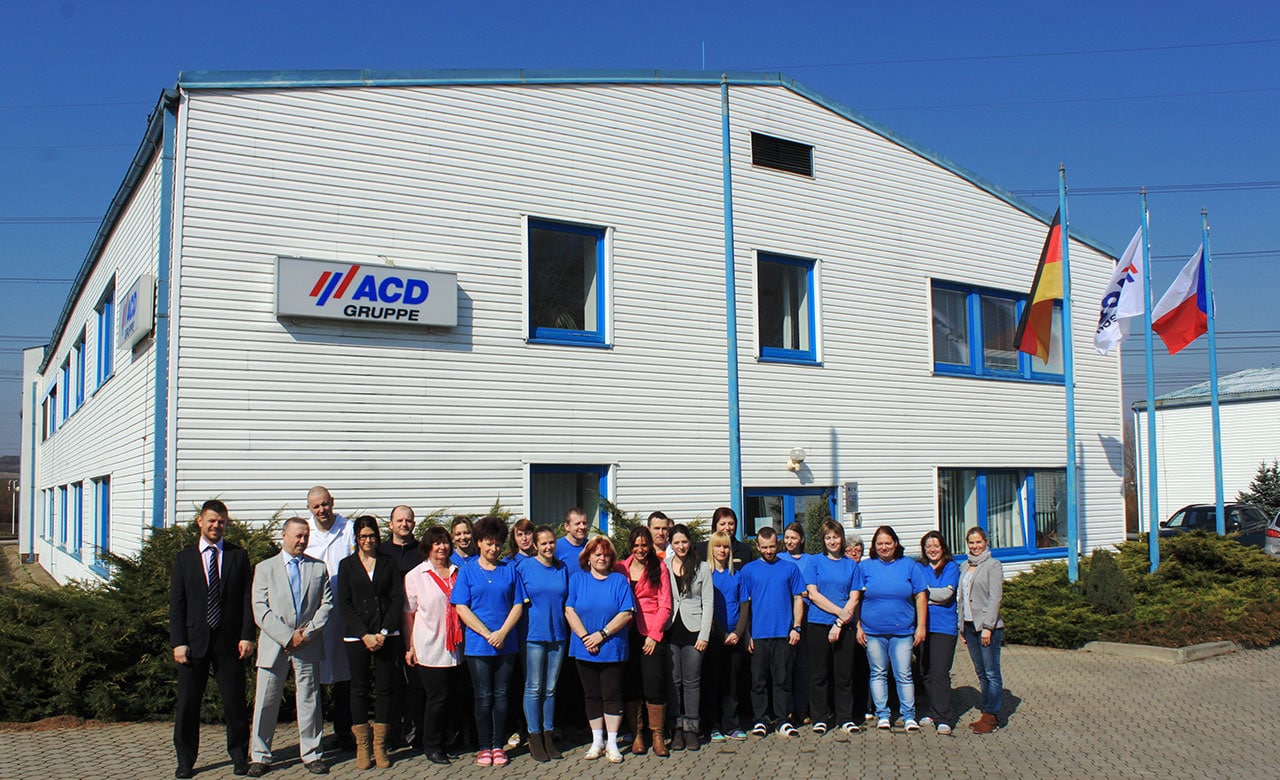 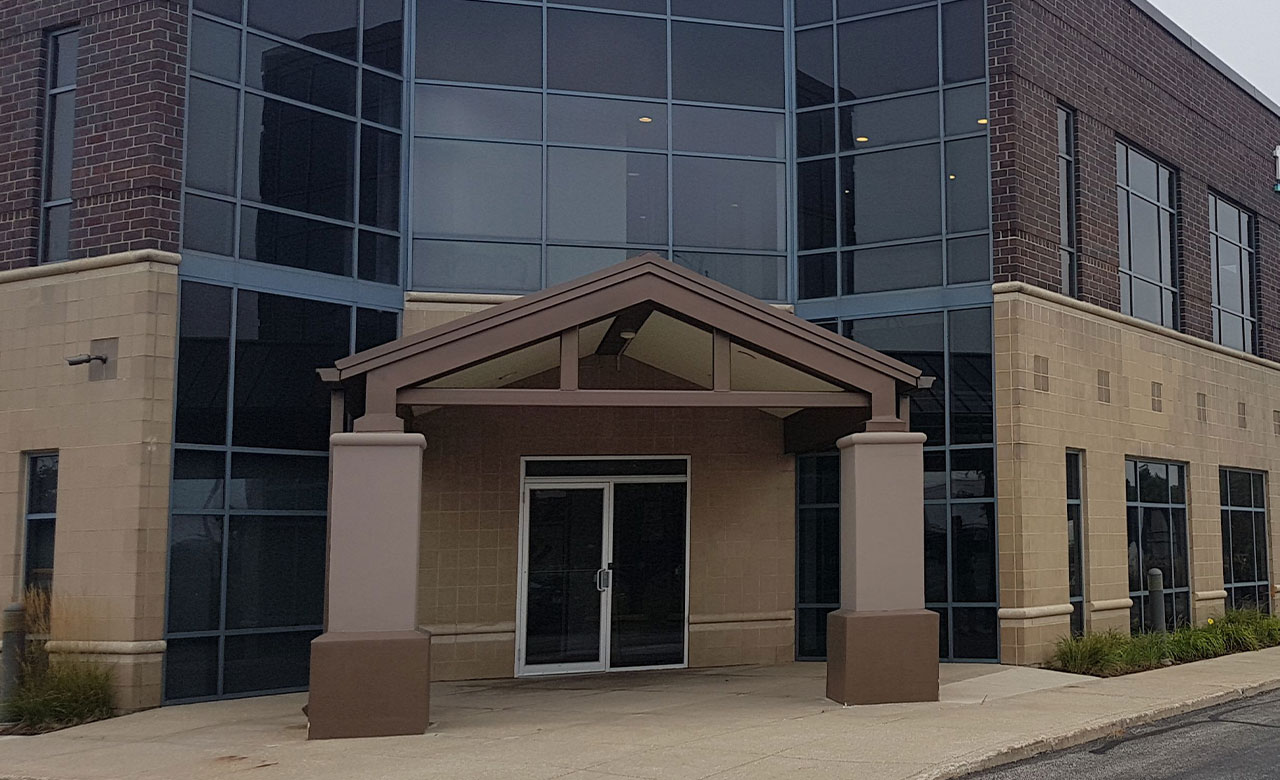 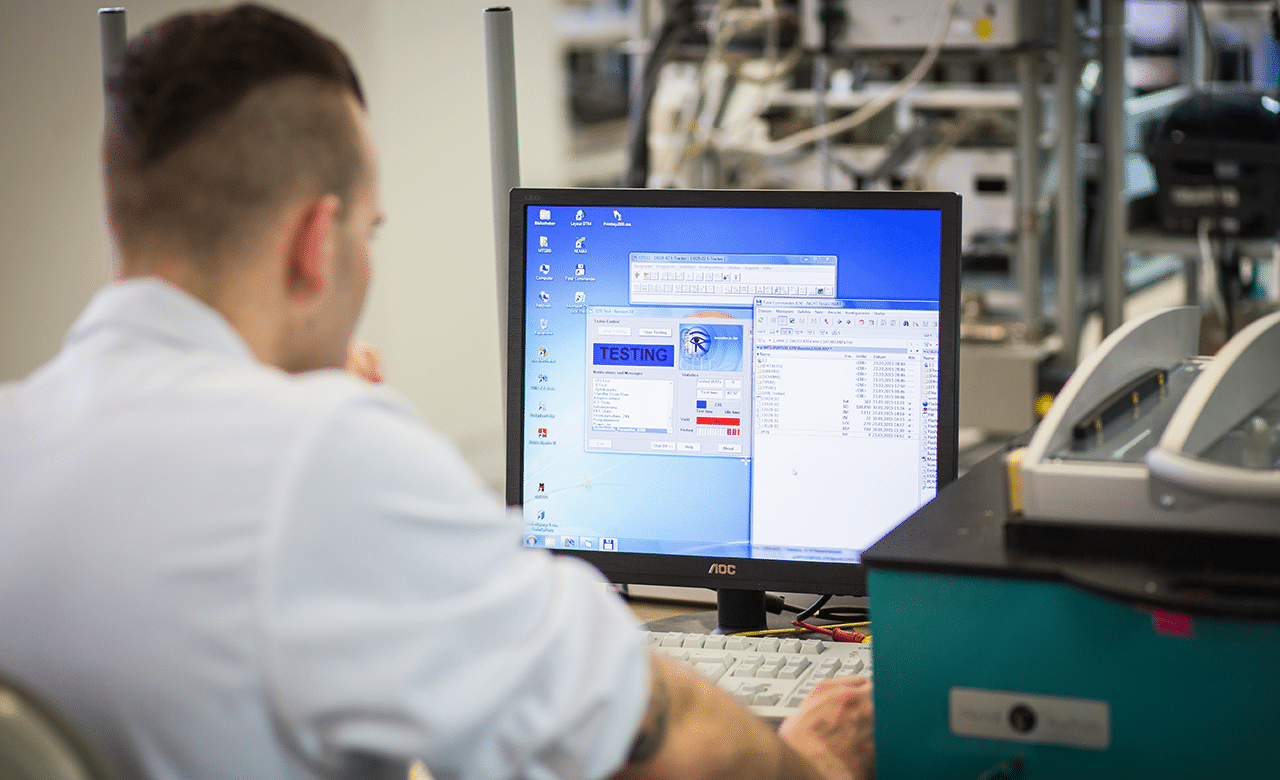 The group employs around 410 people at its sites and generated annual sales of over 81 million euros in 2021.

„Only the one who today already starts thinking of tomorrow will be able to face the numerous challenges and developments of the future“.

ACD is a medium-sized, family-owned business that develops and produces electronic products und the following segments

Mobile devices and applications for retail and logistics. As a new industry we serve the healthcare sector. 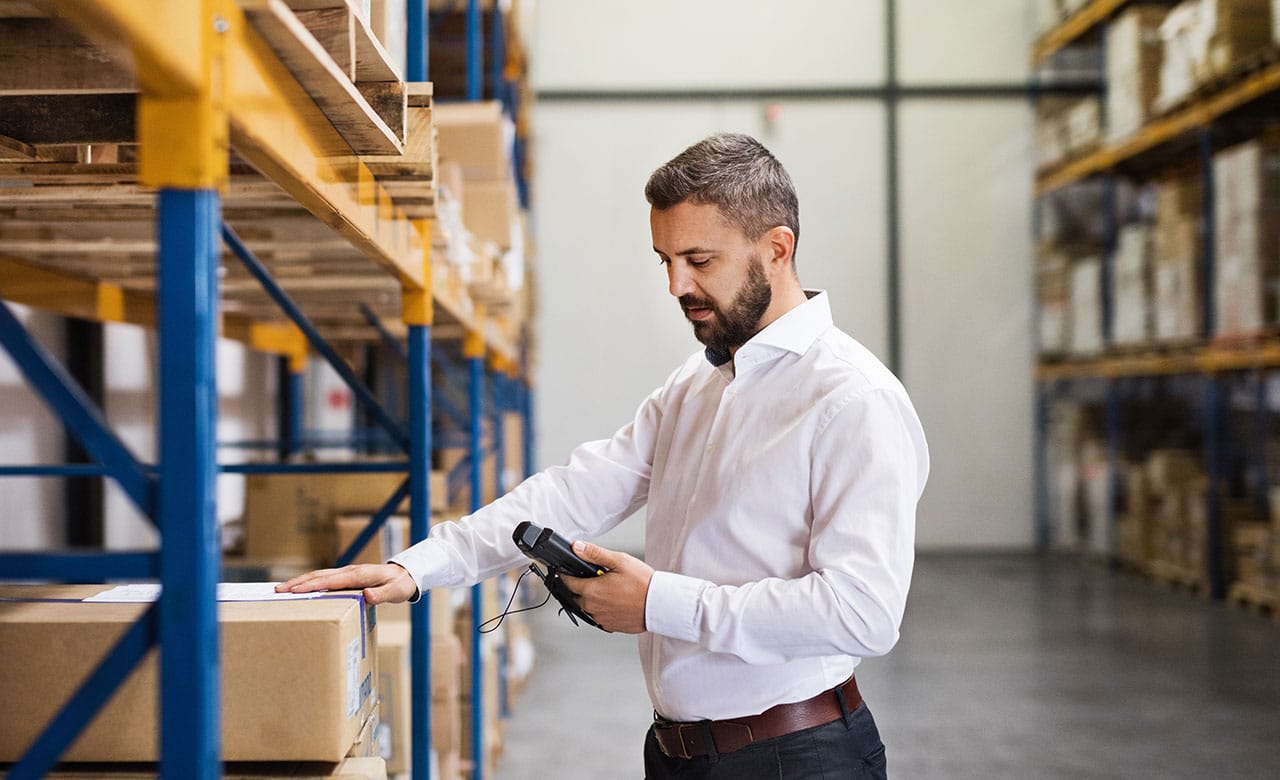 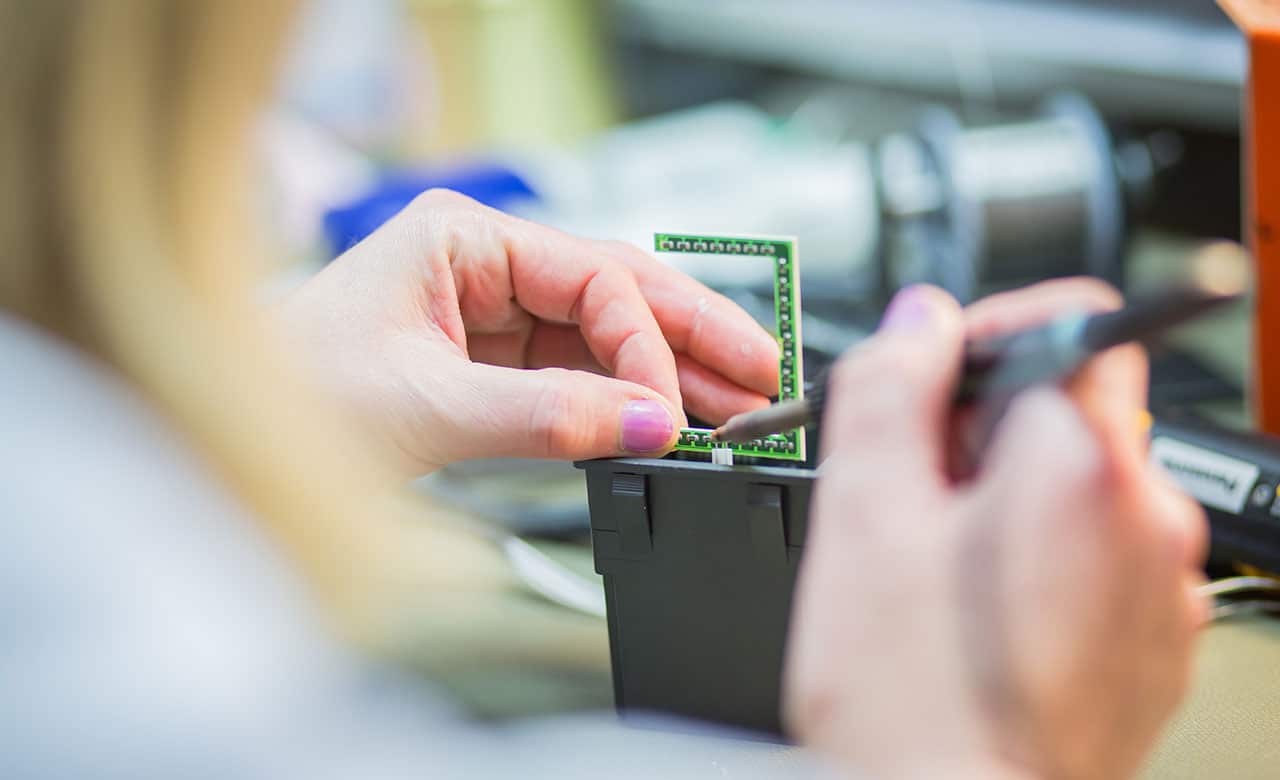 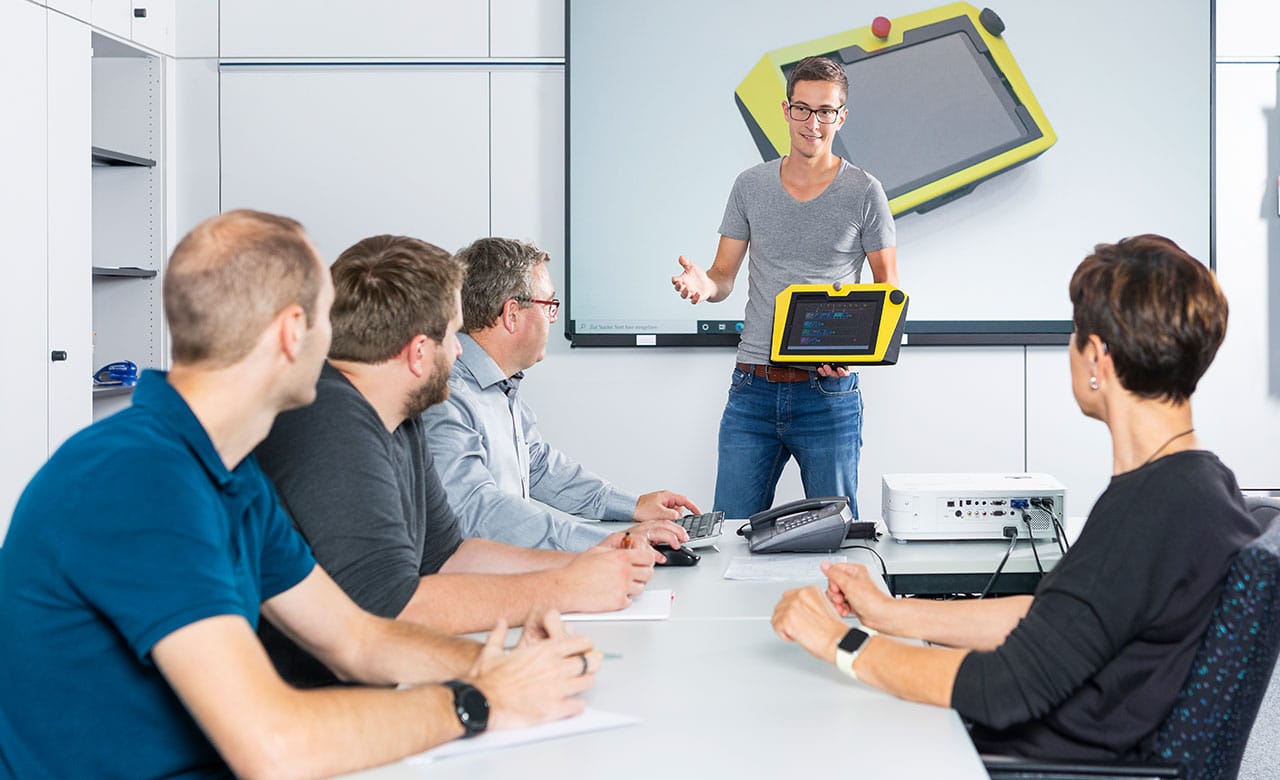 When it comes to mobile OEM operating & recording devices, we are your specialist for the complete product cycle. 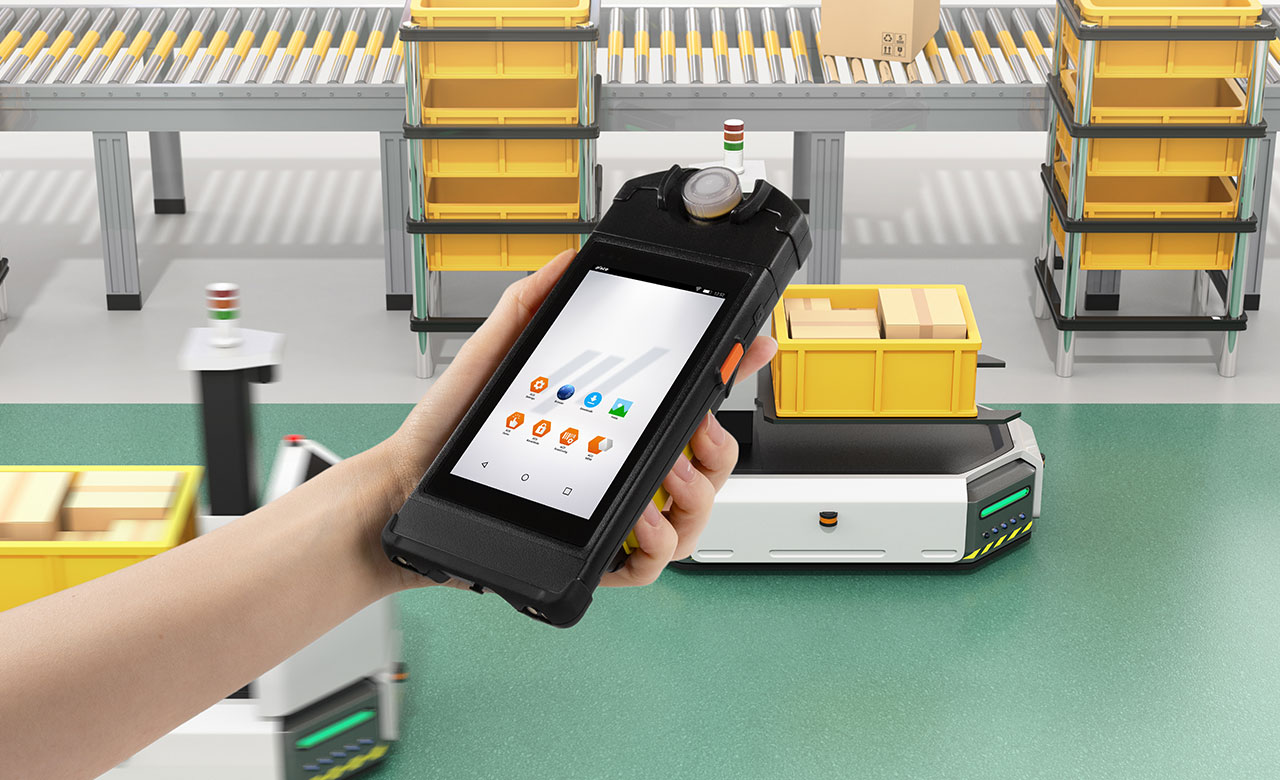 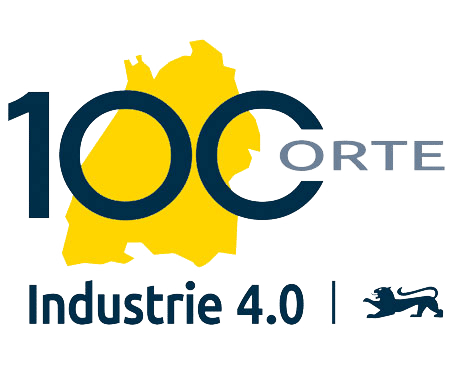 Since May 2016 the ACD Elektronik GmbH belongs to the 100 places Industry 4.0 in Baden-Württemberg.

Since April 2017, ACD Elektronik GmbH is also listed on the Industry 4.0 platform. 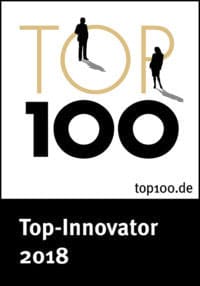